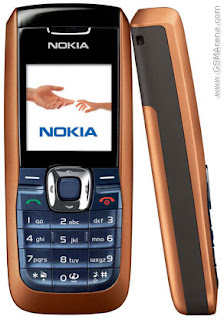 For a period of about ten months many years ago, I started and ran an online business with a Nokia 2626 (pictured in this post). How? It had the capacity to store about three thousand text messages and internet-enabled. I used it to search for clients on Facebook, sent emails and did research on the internet through Google and Wikipedia mostly. The beauty was that the recipients of the messages I sent from the phone had no idea which device it was sent from. All that mattered then was that I was meeting needs, solving problems for them.
Most of the remarkable designs I have created over the years were done on computers that can best qualify as archaic, but they got the job done. For many years, I could not afford a laptop computer, so I got a Pentium 2 desktop computer. It was not the ideal design tool, but it was an upgrade in the Pentium 1 desktop computer my dad had bought from a friend years earlier and I had spent well over 500 hours (including all-nights) using it.
Looking back now, the many years (almost a decade) that I had longed for a laptop computer but was never able to afford one were the formative years that determined how productive I was going to be when I finally do get one. Until you can make do with what you have now and get the best performance out of yourself with the little or no resources, you are not ready to make the most of the ideal resource you seek.
The thought that ‘the more sophisticated your resources are, the better your output‘ is unfounded and the reverse usually holds true. However, the most important component to anything worth doing is ‘You’. Do what you have to do, when you have to do it, because you will not always have the time to do it.